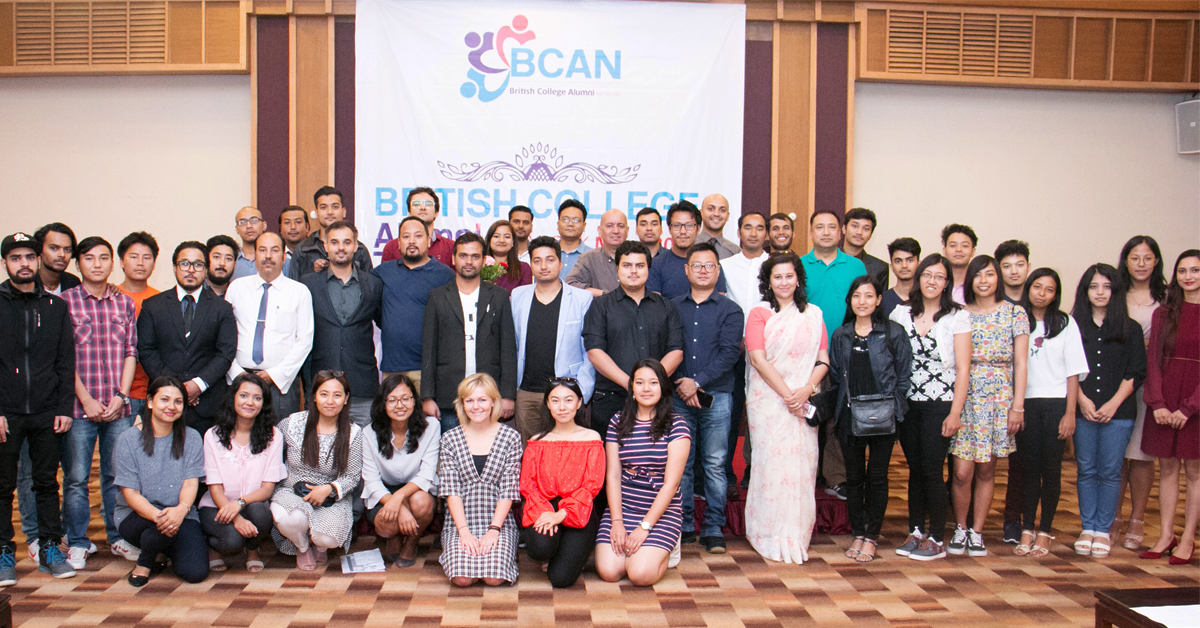 Aahwan Shrestha is leading BCAN as the Chairman, Alina Prajapati as Vice-Chairman, Paribesh Bidari as General Secretary, Tejwaswi Thapa as Treasurer and other members of the committee include; Suman Shrestha, Sonam Yangi Lama, and Kalpana Pant.

The Chairman of BCAN, Aahwan Shrestha said, “We are happy and excited with the forming of BCAN. We alumni members make up a web of networks that can be both uplifting and incredibly useful. We hope to conduct many programs in days to come. ”