One Day Tuberculosis Awareness Programme at The British College 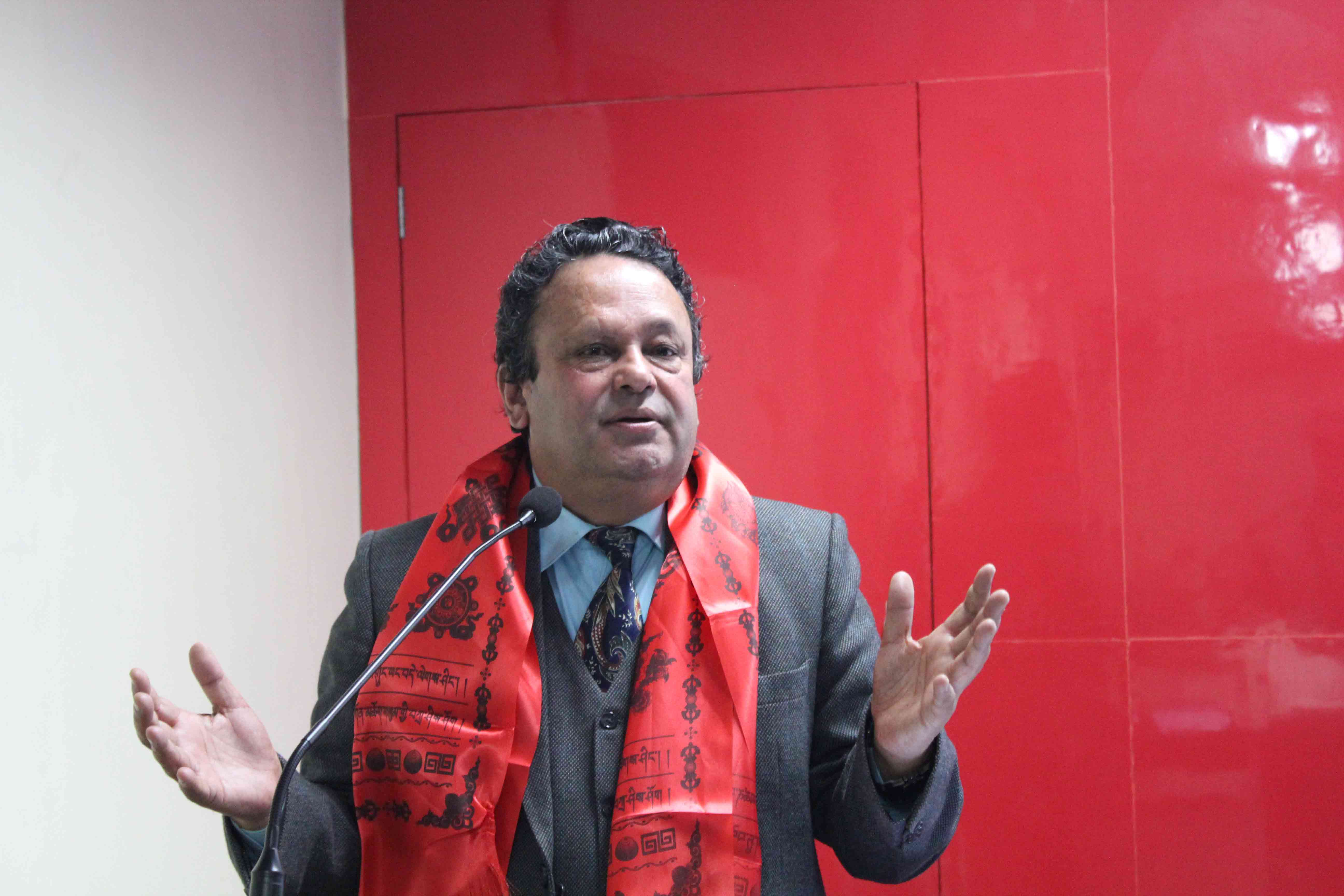 The Programme was adorned by our Director, Mr. Mahendra Raj Kandel, with a warm welcome to our highly esteemed guests. This awareness programme included training regarding Tuberculosis (TB), which is a potentially serious infectious disease that mainly affects our lungs. The bacteria that cause tuberculosis are spread from one person to another through tiny droplets released into the air via coughs and sneezes.

The training was led by Mr. Devendra Bahadur Pradhan and Dr. Mohan Kumar Prasai. Preceptors described Tuberculosis, a highly variable communicable disease of humans and some other vertebrates, that is caused by the tubercle bacillus.

Following the talk, an interactive session was held whereby the students were encouraged to come up to the stage and make queries. At first, it seemed that the students were slightly apprehensive, but after a short while many students were eager to get involved, from queries to sharing examples, from prevention measures to control – what an efficient platform! We are sure that this session was a real benefit for the youth, and will help to guide them in the right direction.

The British College has identified the need for a similar training programme for parents which will further be planned in the near future.

A huge thank you to the valued personnel for an efficacious training, guidance and an interactive programme which has indeed encouraged the youth to adopt a healthy social life.