Benefits of Getting a UK Degree in Nepal 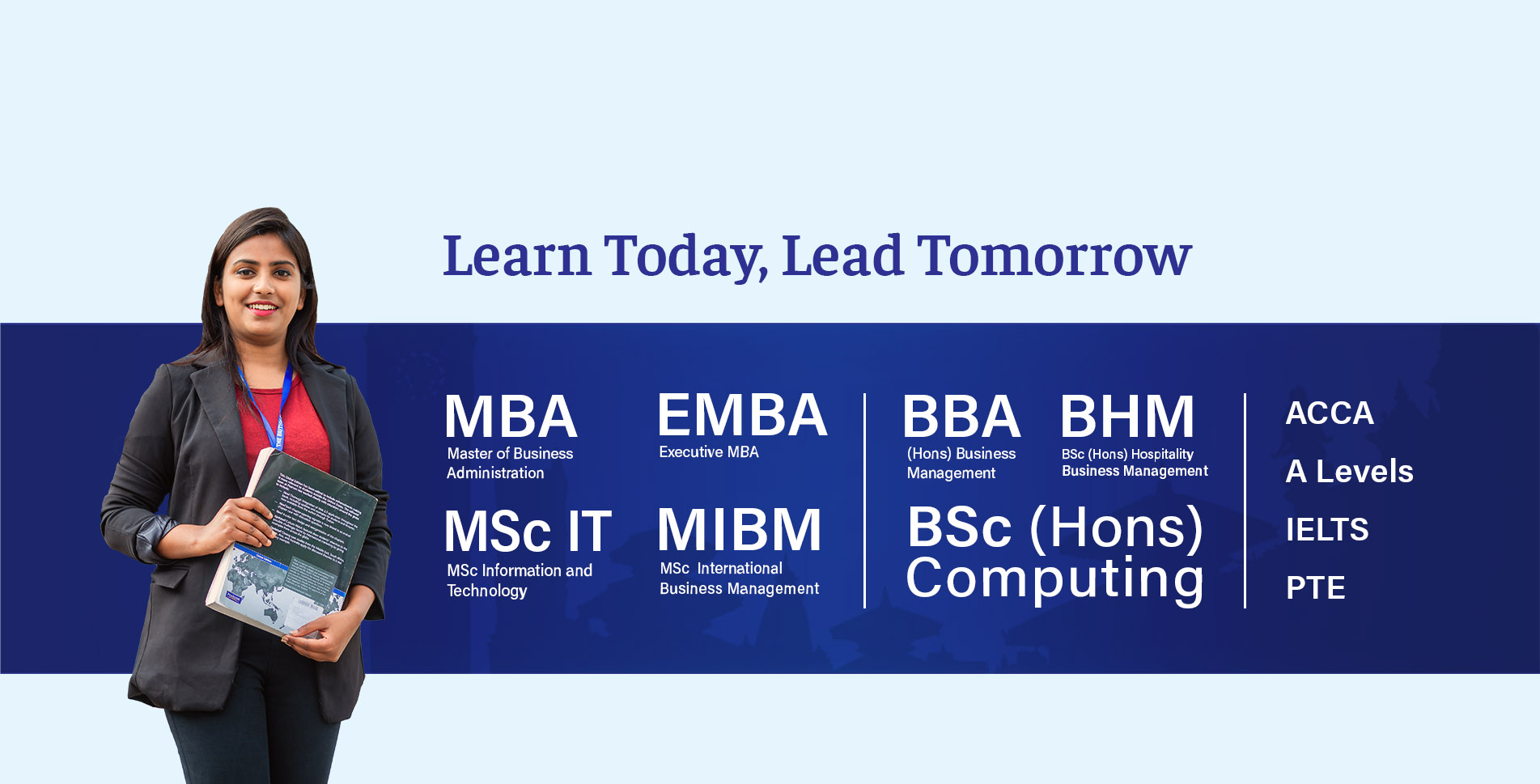 Benefits of Getting a UK Degree in Nepal

British qualifications are often considered to be the best in the world. The standard of teaching and course content result in unbeatable degrees which are very well reputed by Universities, higher employers, and government bodies across the globe. For this reason the UK is one of the most popular destinations for people to emigrate to for study.

However studying and living in the UK is not easy or cheap. It can take a lot of time and money to prepare for - which is something not everyone has. Luckily, a selection of Colleges, such as The British College, are now offering UK accredited Undergraduate and Postgraduate degrees for a fraction of the price. So not only can you avoid all the additional costs of moving - but you can also save on your studies.

But why get a UK degree in the first place? What are the benefits of a British qualification? And why choose to study it in Nepal and not in the UK?

First and foremost are the academic benefits that are to be gained from obtaining a UK degree. The UK offers a wide selection of subjects and specialised fields of study that promote interactive learning and have an undisputed reputation for academic excellence and quality. This is affirmed by the regular inspections the courses receive by the Quality Assurance Agency,  to ensure they are constantly upholding the highest standards of teaching and learning.  For this reason, the higher education system in the UK has been the basis for higher education standards in other countries for years and UK qualifications are now being provided in countries such as Nepal. If you were to choose to study one then you would receive the same standards, qualifications and educational experience in Kathmandu as you would in London.

As well as the many academic benefits associated with gaining a UK qualification - studying a British curriculum that has been designed by top affiliated universities - will also allow you to gain a host of additional skills that you won’t find with any other programme. Firstly, the ability to study in English and prove English fluency will immediately improve your prospects in the job market. Furthermore, throughout your course you will be encouraged to read, think independently, and question what you are learning - all whilst developing effective, critical, and creative thinking skills which are essential in today’s job market.

For all of these reasons, all British universities are recognised worldwide for having creative and challenging environments, with incredibly high standards that are tested each year. If you choose a UK degree in Nepal that qualification will be affiliated with a UK university. At The British College for example, degrees are awarded by The University of the West of England (UWE) and Leeds Beckett. Meaning anyone who graduates from TBC will hold the same degree as someone who has graduated from the UK. This degree will be recognised and respected across the globe and open up opportunities for you, whether to progress in your studies or career. So if you decide to move to the UK or to another country, obtaining a British qualification in Nepal first will increase your chances of doing so.

The benefits of studying a UK degree are easy to see - however, the ability to relocate to the UK in order to achieve one is not so easy. On average, International Undergraduate tuition fees can be between £10,000 and £38,000, with postgraduate tuition fees ranging from £14,000 to £32,000. On top of this, students have to consider relocation costs and accommodation. On a student visa in the UK, students are only allowed to work for a maximum of 20 hours a week and must show proof of financial security in order to be approved for a visa in the first place. So, if all of this seems a bit overwhelming - why not receive the same qualification for a fraction of the price and from the comfort of your hometown?

Many people choose to study for an international degree because they wish to move abroad. However, having completed a British degree outside of the UK could make the initial transition a lot easier. There are lots of visa routes available to graduates with a British qualification - and for those especially looking to move to the UK, but want to do so for work instead of study - The Post Study Work Visa, also known as the Graduate Route, is now available. This is a great option for anyone who has completed a degree at a college such as TBC with partner universities in the UK and gives them the opportunity to apply for a visa that will let them live and work in the UK. This means they will be fully qualified, older, and more financially secure by the time they move - yet more great reasons to stay in Nepal and obtain a UK Degree.

So as well as the vast academic and skill-based benefits, this is a great option for anyone who cannot currently move abroad or who wants to stay in their home country and isn't ready to move overseas.

Still not convinced? Then why not get in touch. The team at The British College is always here to give you advice and answer your queries.