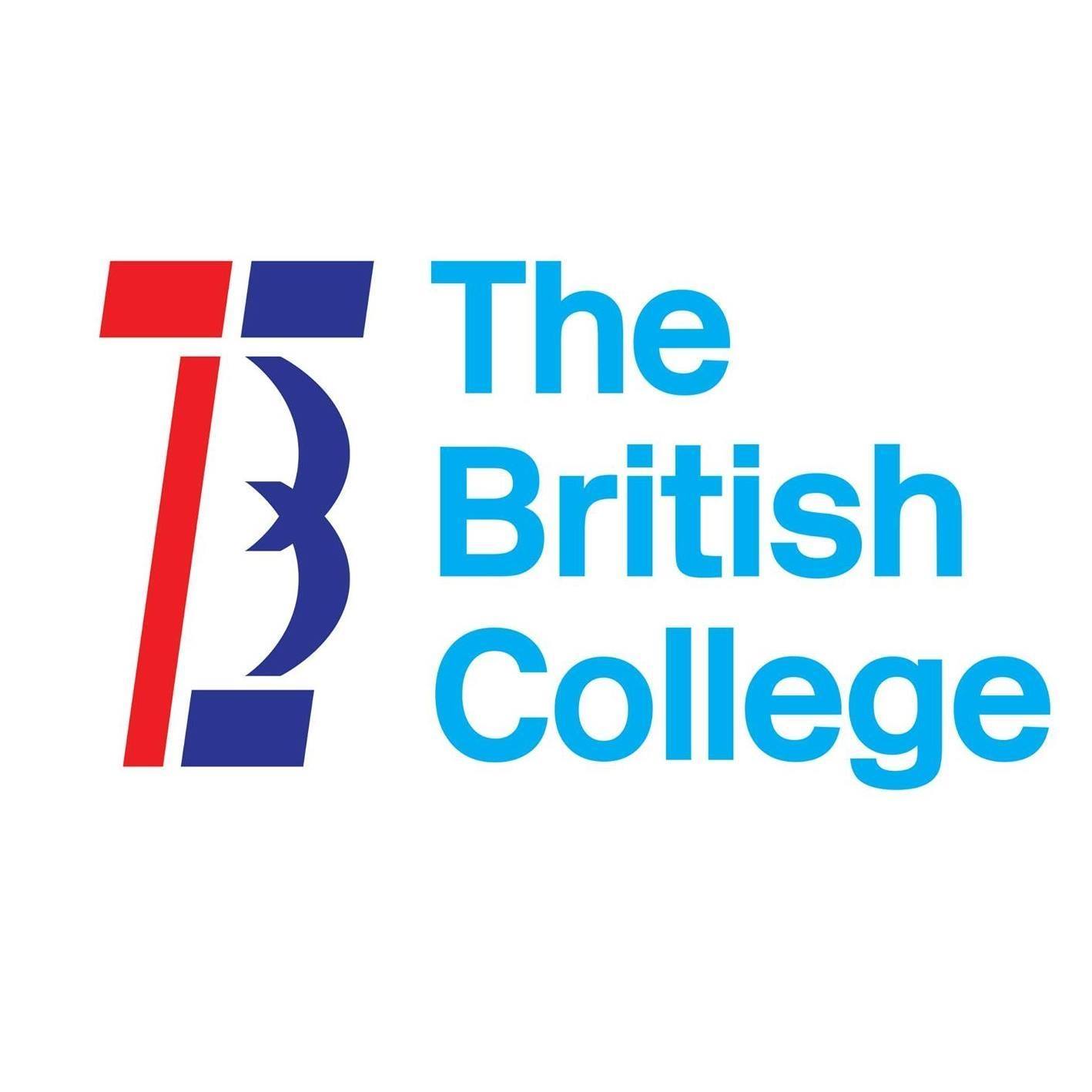 This year TBC became the first institute in Nepal to receive British Accreditation Council (BAC) approval. And now, in partnership with The University of the West of England, they are offering this brand new programme which has been accredited by the Engineering Council and the British Computer Society in the United Kingdom.

The event began with a unique cyber security-themed dance that represented the threat that hacking is currently posing to the country, before being officially launched by Mr Bam Bahadur Mishra, Deputy Governor of Nepal Rastra Bank (NRB). During his inaugural speech, Mr Mishra said, “Ever since Nepal had a national ATM attack, NRB has felt that there is a huge demand for digital forensic experts. When this happened, we had to spend a lot of money bringing expertise into the country but having the course means that we will already have these experts here”.

Mr Anil Kumar Dutta, the Joint Secretary of Ministry of Communication and Information Technology also spoke at the event and explained that he is currently trying to establish a cyber security centre, and further encouraged other colleges in Nepal to follow in TBC’s footsteps and bring courses like this to the country to give students the opportunity to stay here to receive their degrees.

Mr Vishal Upadhyaya, the Chief Information Officer of Ncell, then presented facts and figures which showed the growth and challenges in the field at this point in time. In addition, representatives from Facts Nepal made presentations that highlighted the significance of the course.

Presiding the event was Mr Rajen Kandel - the CEO and founder of The British College. He announced that admissions for all courses were now open, and said of this new programme, "Nepal is fast moving towards the digital economy. As a result, there is a huge demand for cyber security and digital forensics expertise. With such programmes, we intend to help build a safe and secure digital Nepal and equip the Nepalese youth with the knowledge and skills to compete in the global job market". 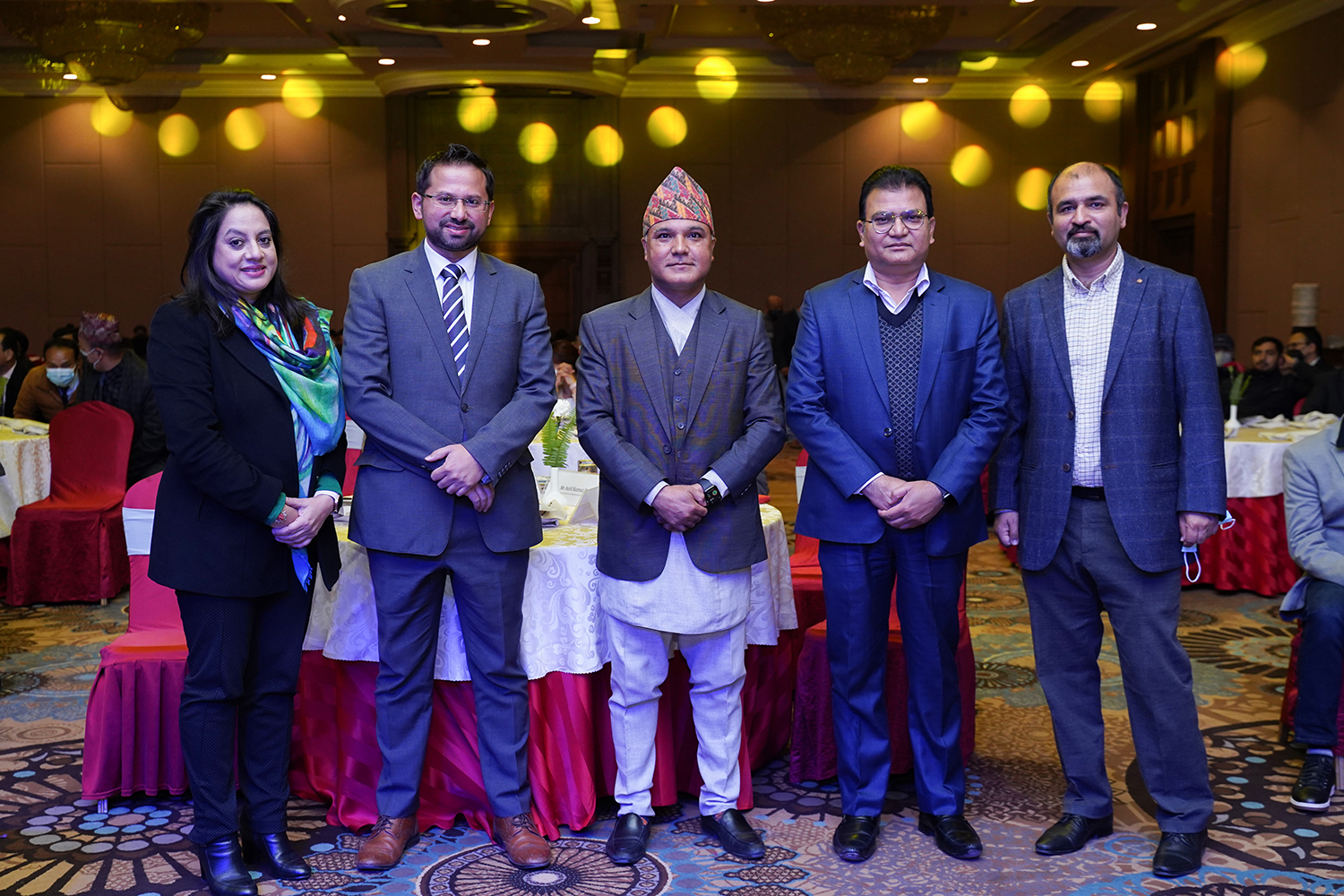 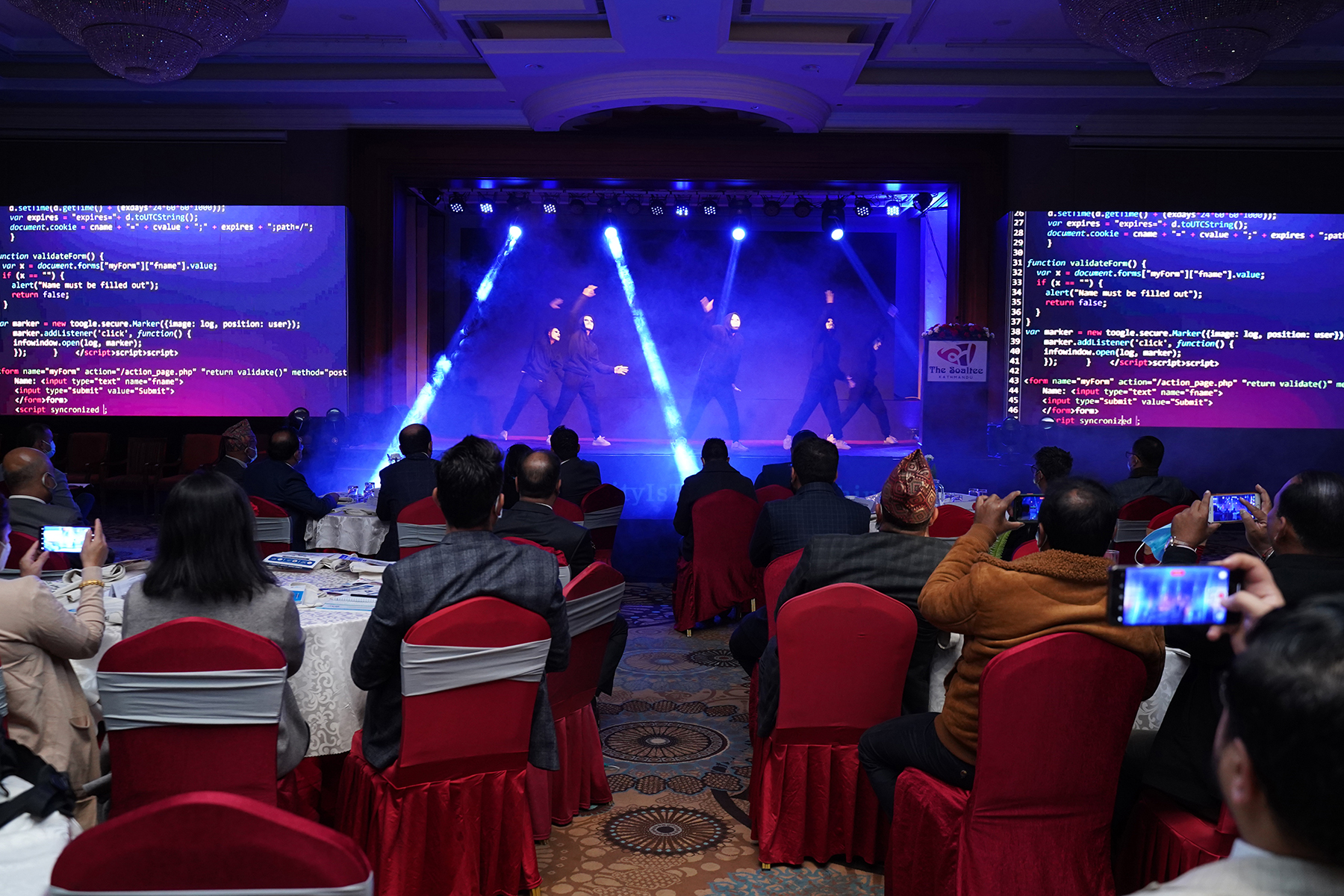