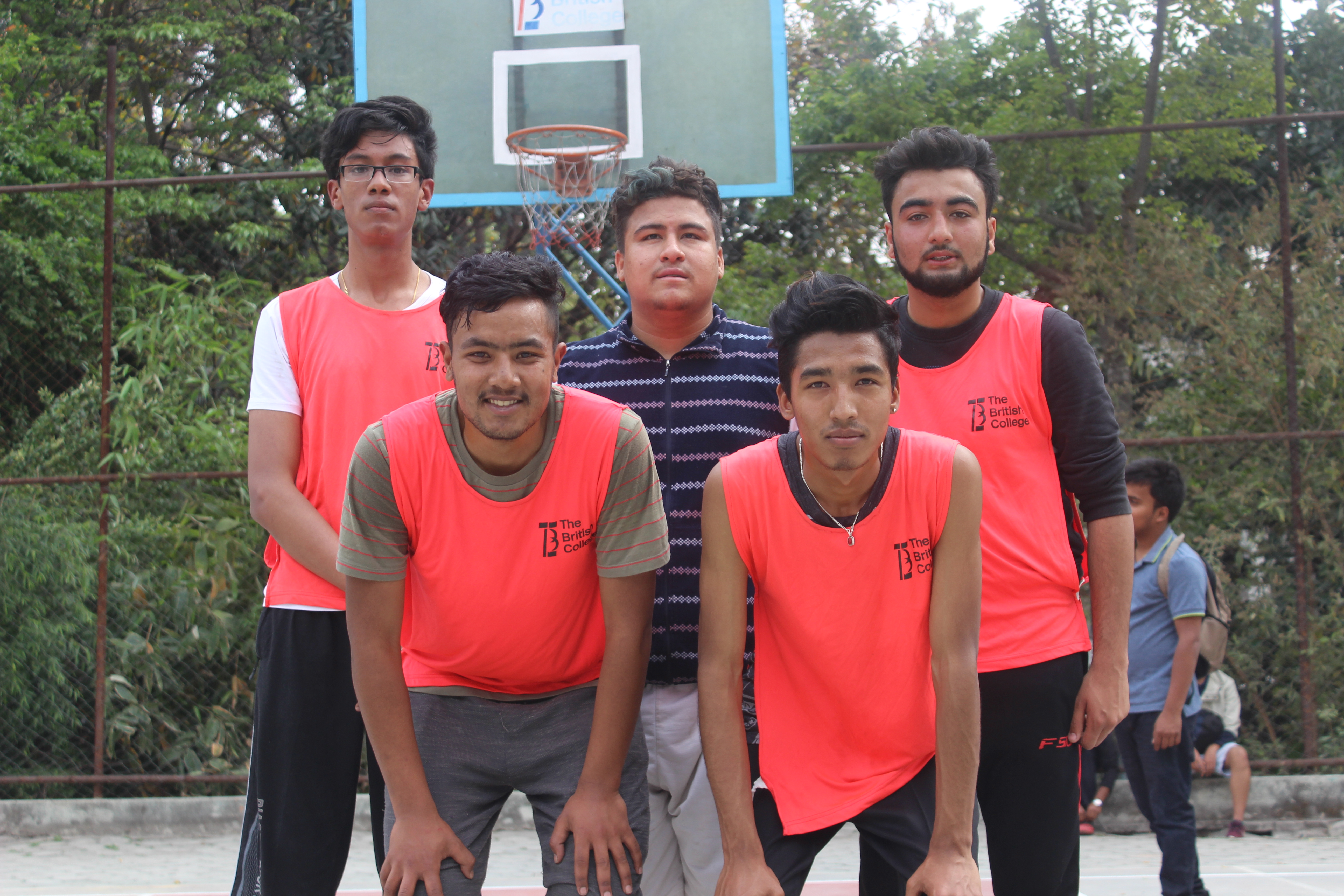 On Sunday, 3 April, 2016 the futsal quarter finals and indoor cricket quarter and semi finals were played. We had around 200 students present in the venue (Velocity Arena) who constantly cheered for the players. Our coach, Mr. Durga Bahadur Thapa, stood by the team and supported them throughout the game. It was a great tournament!

The qualifying team played very well and showed that they deserve to be in the finals. The finals of both cricket and futsal will take place today (5 April) in the same venue from 12:45 pm. The teams, 'Monster’s AK47' (BBA L6) and 'Vile Pumpkins' (BSc L6) made it to the cricket finals, whilst the teams 'Galaxy' (BSc L6), 'Dragon Mangols' (BBA L5), 'Never Mind' (BSc L5) and 'September Intake' (BBA L3) have qualified for the futsal semi finals. All the best boys!

From 4th April we also conducted basketball matches on the college premises. Our final for basketball is scheduled on Monday, 11 April, 2016.

We will be having the individual events, badminton and table tennis, from today on the premises.

All the students and staff of TBC are warmly invited to attend the events.